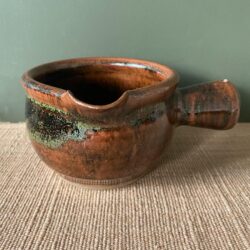 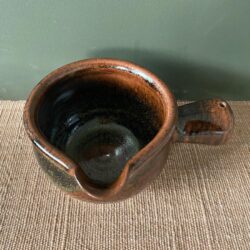 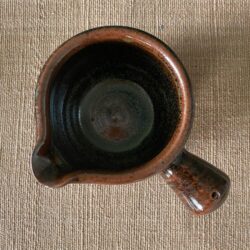 Hand thrown, stoneware sauce bowl with handle, tenmoku glaze. Each piece will have a slightly different finish depending on its position in the kiln.

Only 1 left in stock

For 40 years Jason has balanced his passion for pottery with his teaching career and in 2003 he bought Farr Hall where he and his wife continued the restoration of the exquisite Radnorshire property. Farr Hall was once lived in by the bishop of Herefordshire, John Scorey, and was extended in the 1560’s. It houses a pottery, a gallery and painting studios; set in the idyllic rolling countryside on the borders of Herefordshire and Shropshire, it is another of this county’s idiosyncratic houses immersed in history and character.

Jason Braham throws a range of standardised tableware. Throwing and firing at his home studio, Jason often experiments with salt glazing to give each pot an individually distinctive finish. Early salt-glazing techniques and traditional European country pottery is a constant inspiration to Jason’s work. 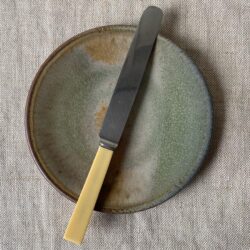 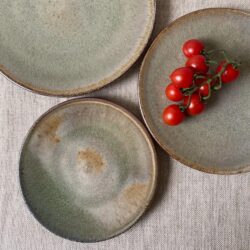 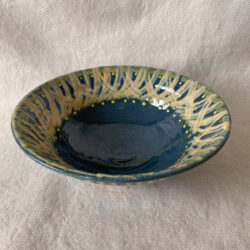 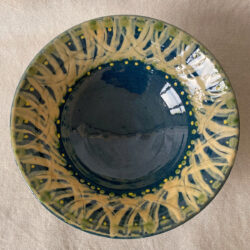 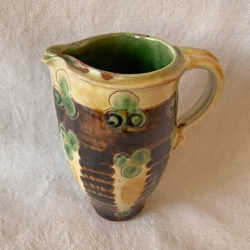 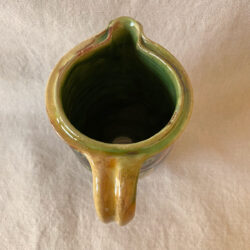 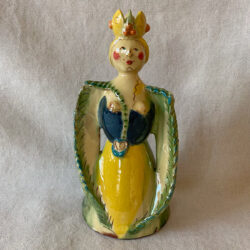 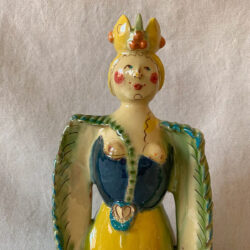 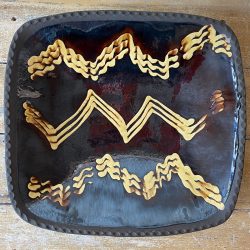 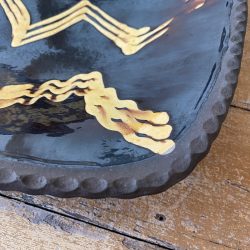 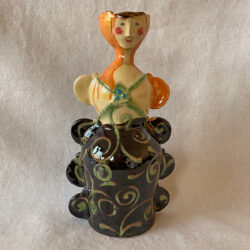 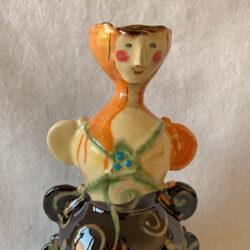 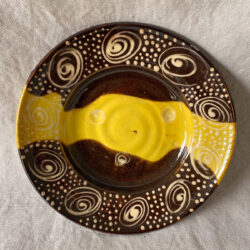 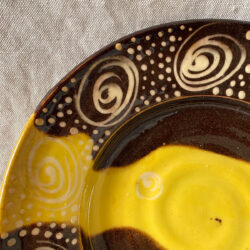 £70.00
We use cookies on our website to give you the most relevant experience by remembering your preferences and repeat visits. By clicking “Accept”, you consent to the use of ALL the cookies.
Cookie settingsACCEPT
Manage consent