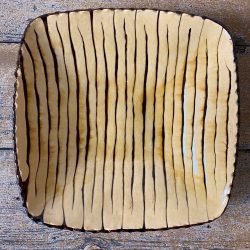 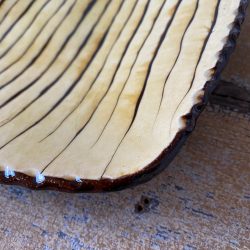 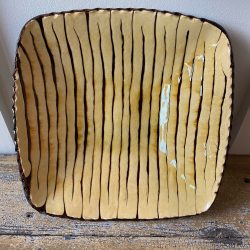 Only 1 left in stock

Although Andrew and Clare McGarva have lived and worked in France for over thirty years, they have strong links to Herefordshire and, for Andrew, it is the place where he threw his first pots.

Andrew began his career working with Mick and Sheila Casson at Wobage Farm Workshops in 1974. After a period of studying at West Surrey School of Art he returned to Wobage to set up his first workshop making wood fired salt-glaze domestic ware inspired by French and English country pots, and where he later became known for his expertise in kiln building. By the 1990’s Andrew had moved his family to central France where they took on the mammoth task of renovating La Tuilerie (The Tile Works) in Aunay en Bazois. Using the local naturally occurring stoneware and terracotta clay, flowerpots, domestic stoneware pots and tiles with a delft influence became the mainstays of production for Andrew and Clare’s practice during this period. La Tuilerie has now sold but Andrew continues to work in central France making painted stoneware and slipware dishes.

Andrew’s distinctive ‘treacle and honey’ glazed pots reference a style of dish which was made widely in England and Wales in the eighteenth century and which are admired by potters and collectors for their spontaneous and lively designs. These dishes are decorated with poured trails of liquid clay, known as slip, while the slab of red earthenware clay from which they will be made, is still flat. After a day or two drying the clay is pressed over a humped clay mould to form the dish. The rich, dark browns are contrasted with cream coloured liquid slip and then glazed with a lustrous, almost transparent, honey glaze.

Andrew McGarva is also the author of, ‘Country Pottery: the traditional earthenware of Britain’, published by A&C Black. 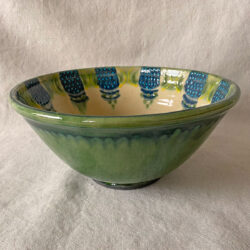 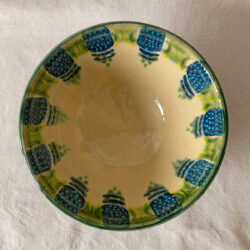 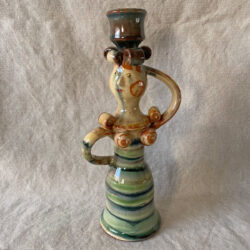 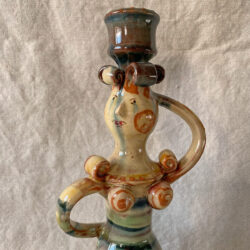 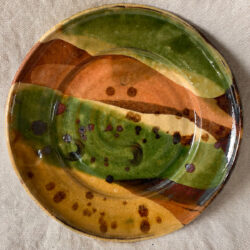 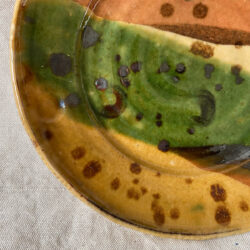 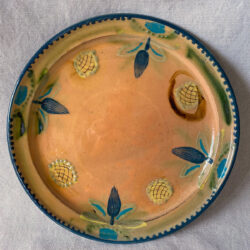 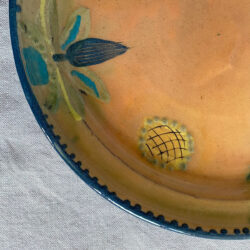 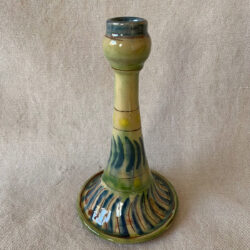 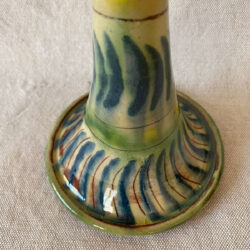 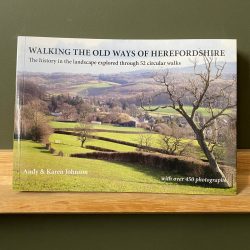 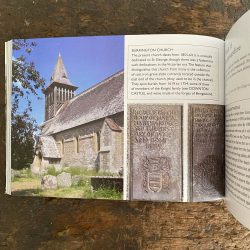 Walking the Old Ways of Herefordshire by Andy & Karen Johnson 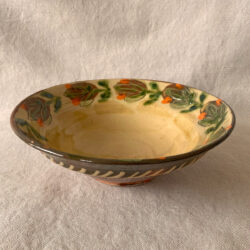 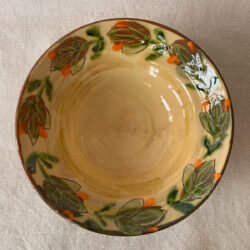 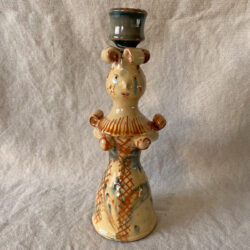 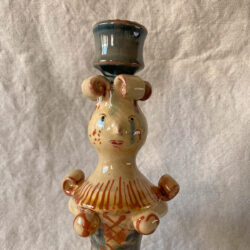 £120.00
We use cookies on our website to give you the most relevant experience by remembering your preferences and repeat visits. By clicking “Accept”, you consent to the use of ALL the cookies.
Cookie settingsACCEPT
Manage consent