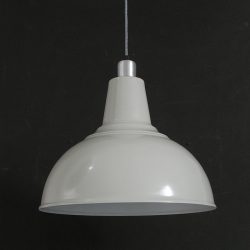 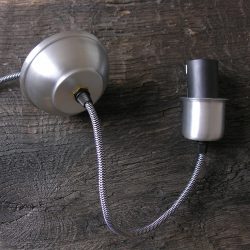 A large spun steel pendant finished in soft grey with a white interior. Supplied with a black/white braided cable and matching ceiling rose. A simple but imposing fitting that works well in kitchens and utility spaces.

The Refectory Pendant Light is made in the UK. The steel for the shade is formed by spinning which is manufacturing process which turns a flat disc of steel in a three dimensional form. Metal spinning does not involve removal of material, like for example, traditional wood turning, but involves the moulding of the sheet to a form. The spinning process is fairly simple. A formed block is mounted in the drive section of a lathe with a pre-sized metal disk clamped against the block by a pressure pad. The block and metal disc are then rotated together at high speeds. The artisan then uses various levered tools to apply a localised force to the metal disc to cause it to form over the block.

For larger shades such as the Refectory Pendant Light this is an artisan process requiring considerable skill and each shade is individually spun. 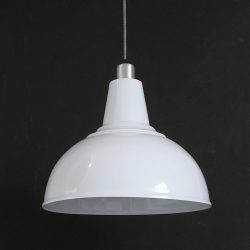 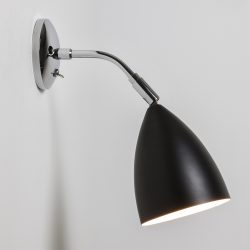 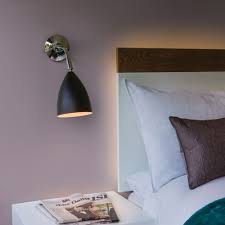 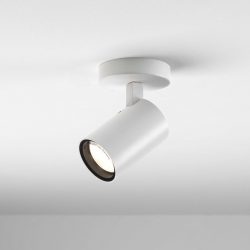 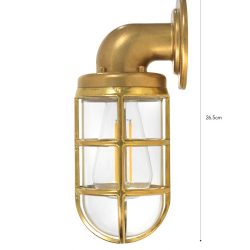 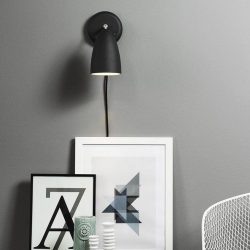 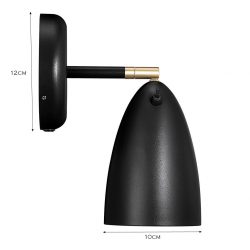 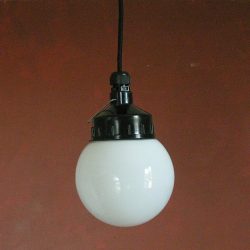 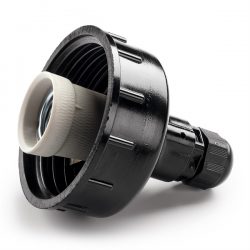 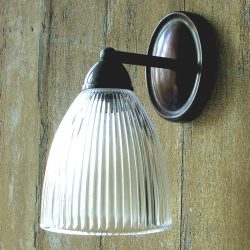 £195.00
We use cookies on our website to give you the most relevant experience by remembering your preferences and repeat visits. By clicking “Accept”, you consent to the use of ALL the cookies.
Cookie settingsACCEPT
Manage consent